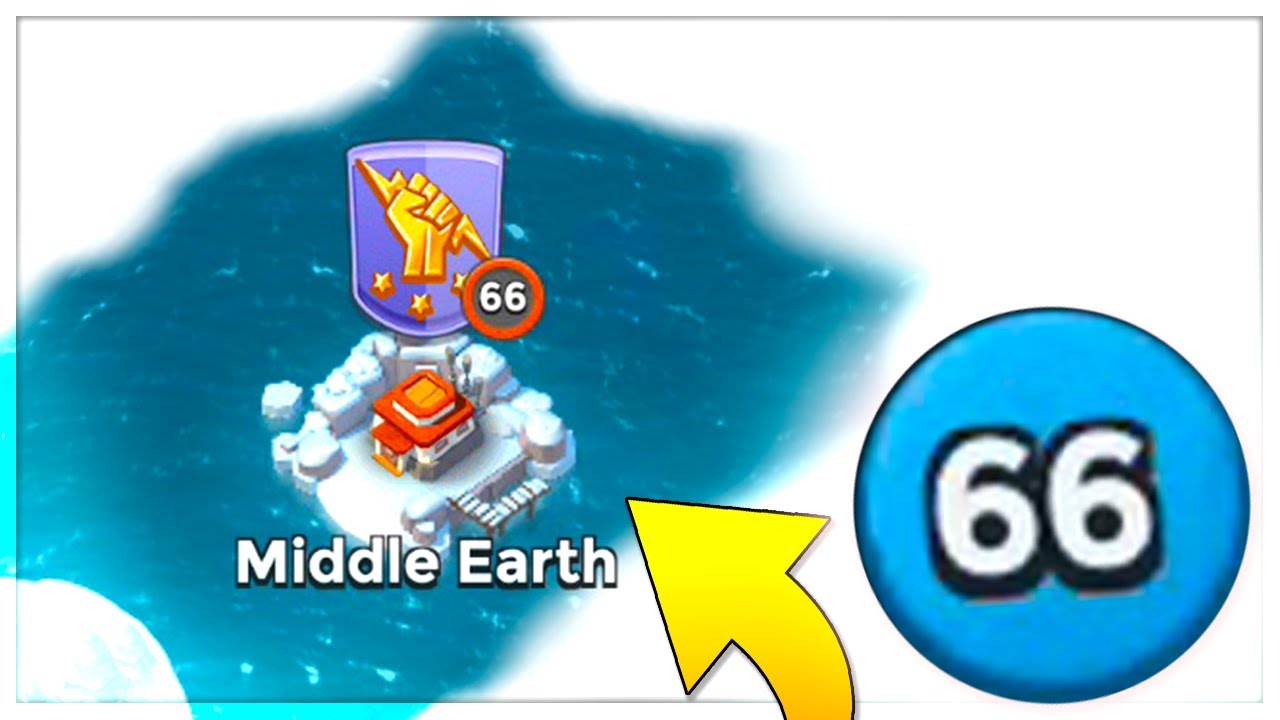 Go scout his base!