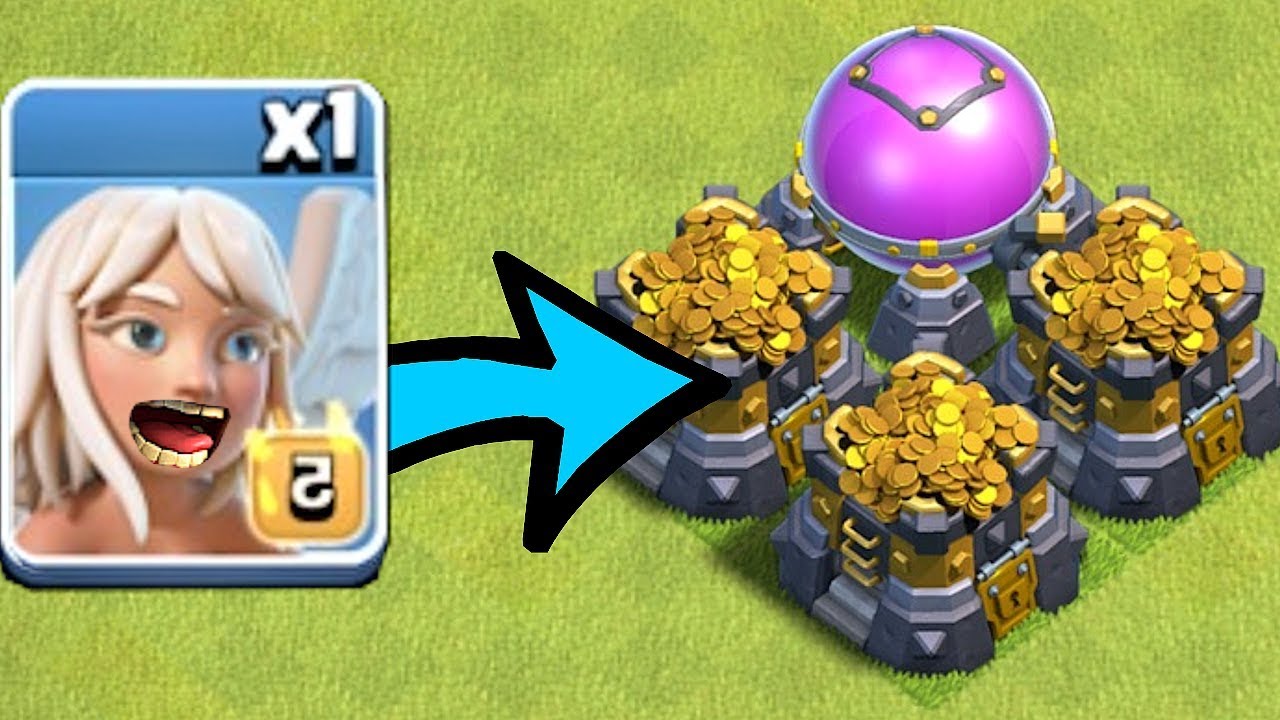 BOOM! evil laugh when i get this! "Clash Of Clans" Clan games ftw

Got any awesome raids, glitches, hacks or more?! SEND YOUR FOOTAGE! (Good Quality Only) – [email protected]

Clash of Clans is an awesome mixture of strategic planning and competitive fast-paced combats. Raise an army of Barbarians, War Wizards, Dragons and other mighty fighters. Join a clan of players and rise through the ranks, or create your own Clan to contest ownership of the Realm. Driving back the goblins is just the first step – your quest isn’t over until your clan reigns supreme over all others!