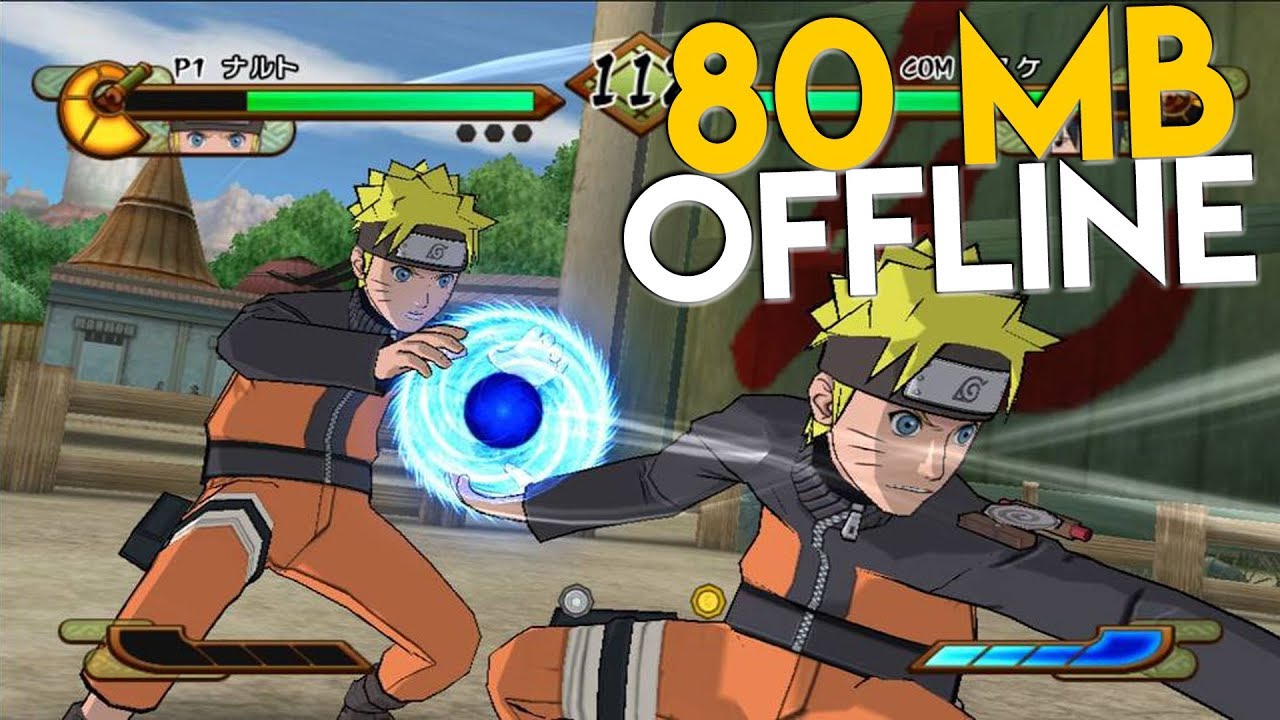 Each installment of the series has had numerous methods of play with varying types of modes. New games have introduced additional modes that appear in subsequent games. The player directly controls a character taken from the Naruto series, and uses their unique abilities to battle and defeat an opponent.[1] New games in the series include more of the Naruto plotline in a story mode, and it tends to stay true to the source material. As a result, the character selection increases with each installment due to the inclusion of more of the Naruto plotline. With the newer games incorporating Naruto: Shippūden, the second part of the Naruto series, many of the characters have been substantially redesigned, and the selection correspondingly limited. Reactions to early installments were mixed, while later titles have been received more positively, with many praising the simple and easy-to-learn fighting system while others lambasting the fighting system, and the lack of significant unlockable content.