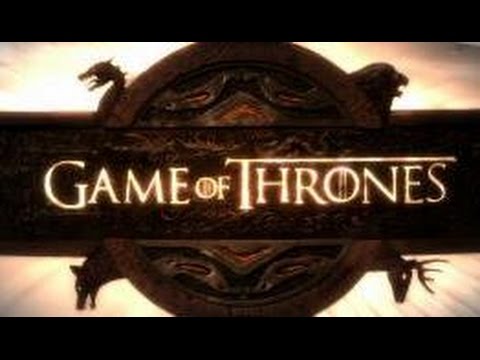 Playlist:
Tales from the Borderlands:

Jurassic Park: The Game:
Back to the Future: