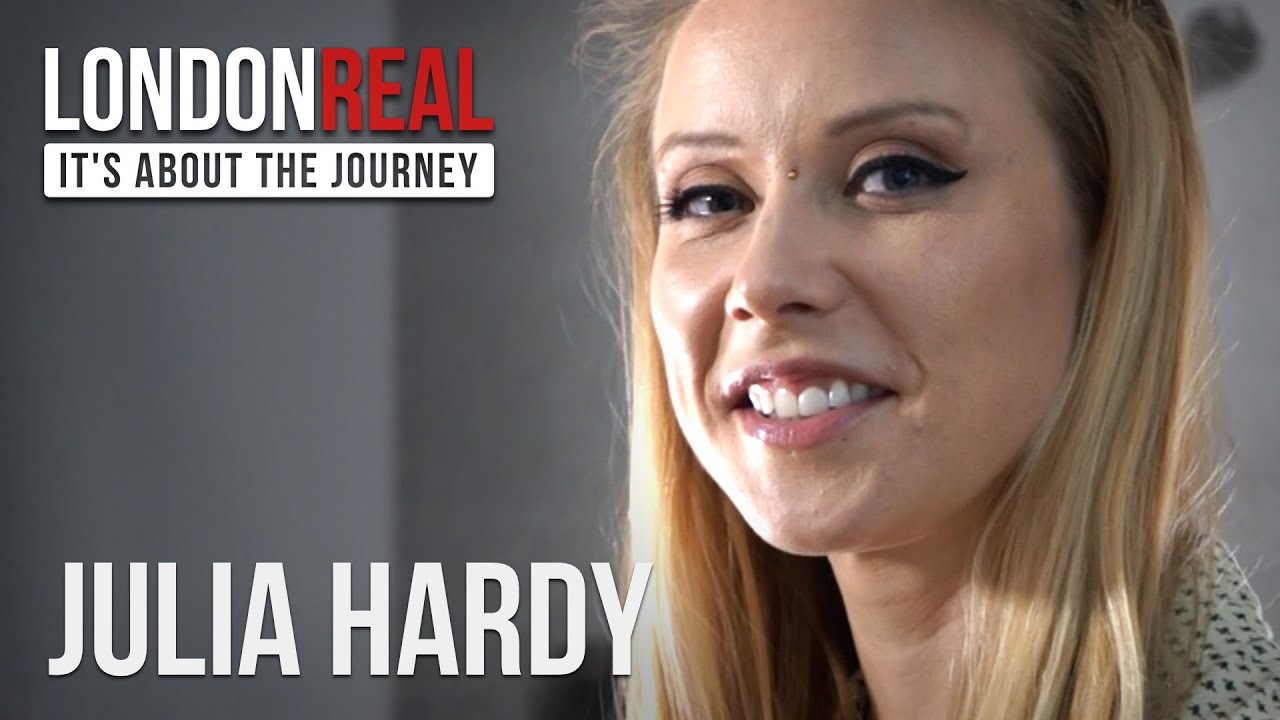 Julia Hardy – Girl Got Game
FULL EPISODE:
SUBSCRIBE:
Julia Hardy is a radio and television presenter, writer, and live host specialising in technology, video games, YouTube and anything to do with the online self.

For those who don’t know, gaming is the most watched form of entertainment on YouTube. People are building careers as millions watch them stream sessions of Call of Duty, Minecraft and Grand Theft Auto. In Korea, thousands gather to watch eSports tournaments where gamers have rockstar status. What was originally a hobby is now a rising beast of an industry. In 2013, just its first three days after release, Grand Theft Auto 5 made over $1 billion in sales. That years big summer blockbuster, Iron Man 3, brought in a mere $372 million in its first weekend.

Today’s guest, Julia Hardy is a games journalist and presenter who’s worked for the likes of Radio One, Sky News and SBTV. She’s a champion for the cause in a world that often doesn’t give gaming the credit it deserves as the future of entertainment. She’s also a passionate voice for respect within the gaming industry. She’s animated, honest and, most of all, real about some of the challenges facing her both career wise and in her personal life. This is one of the best, tune in and enjoy!