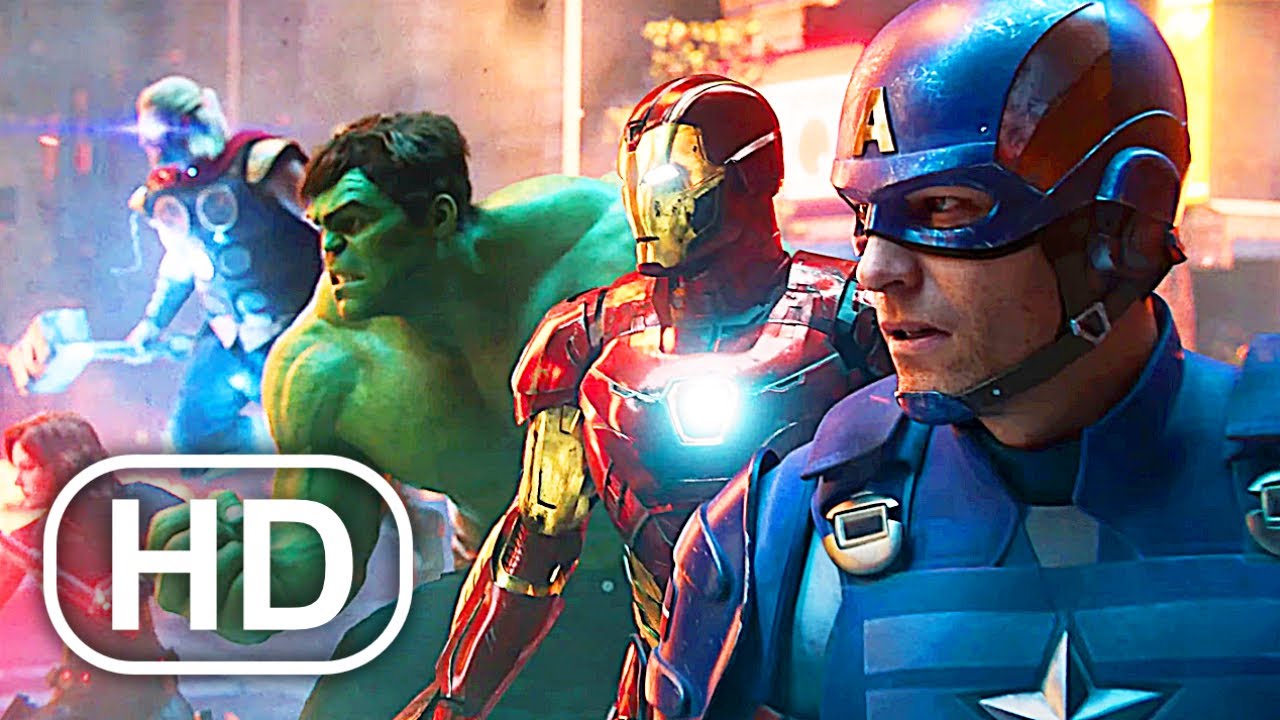 Marvel’s Avengers is an upcoming action-adventure video game based on the Marvel Comics superhero team the Avengers, the game is inspired by the long-running comic book mythology and adaptations in other media. The game’s main storyline takes place five years after A-Day, a celebratory day for the Avengers wherein a tragedy resulted in death and destruction, and the Avengers were blamed. The team is forced to reassemble to save the world from peril in the form of A.I.M. led by MODOK which threatens ending the world from superpowers. The game features an online co-op mode, allowing players to assemble a team of heroes of their own. The initial playable characters include Steve Rogers / Captain America, Tony Stark / Iron Man, Bruce Banner / Hulk, Thor, Natasha Romanova / Black Widow, and Kamala Khan / Ms. Marvel, with more becoming available to players post-launch.

Subscribe To Gameclips To Catch Up All The Trailer Clips.