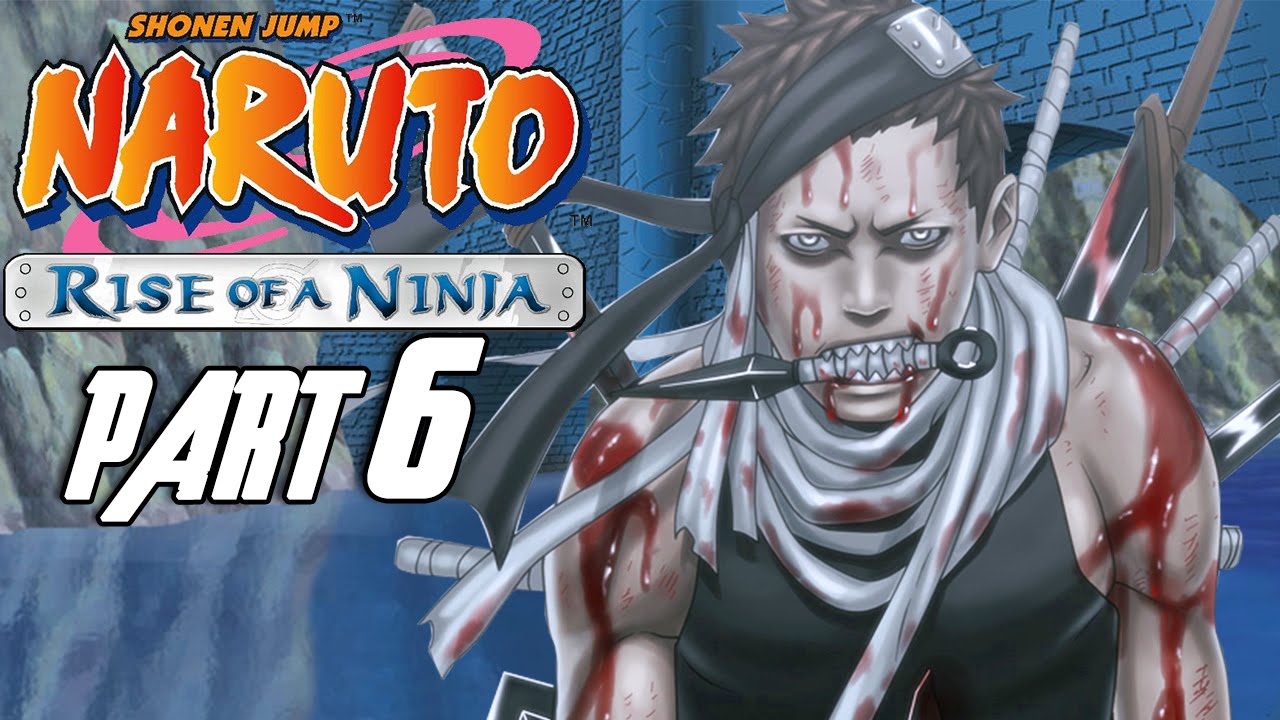 ►For Sponsorships or Endorsements:

►Royalty Free Music and Sound Effects from:
►I’m a partner with the Maker Gen Network and so can you! You can apply to be a partner at:
—-
Naruto: Rise of a Ninja is a 2007 Xbox 360-exclusive video game developed by Ubisoft Montreal, making it the first Naruto game to be developed by a non-Japanese company. The game is specifically based on the English dubbed version of the anime. The game was released on October 20, 2007. Ubisoft has also released a free 60-mb download which includes a Japanese voice option, the ability to change the in-game voices to Japanese, while still keeping the English subtitles. A sequel titled Naruto: The Broken Bond was released in fall a year later.