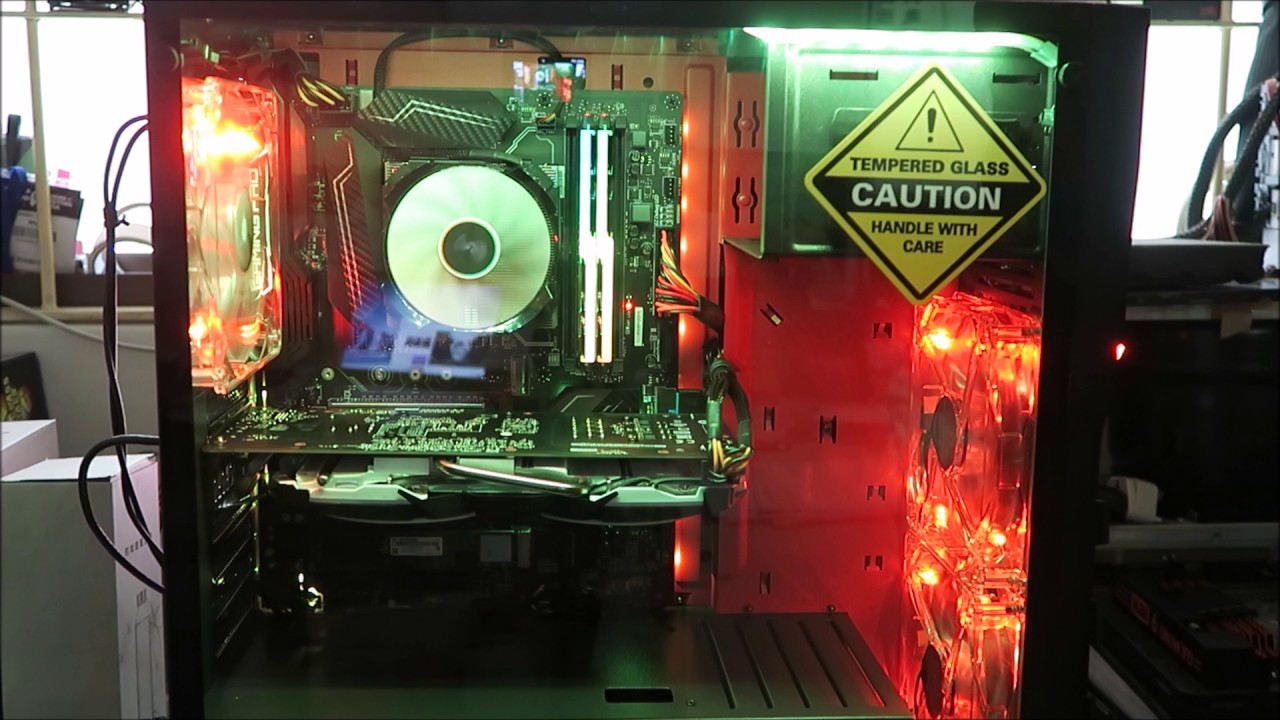 The idea of the build was based on:
Decent budget
1080p performance
More memory and SSD space
Big portion was on aesthetics.

LEDs were configured using MSI Gaming APP
And G.skill’s beta software was released after this video was completed.