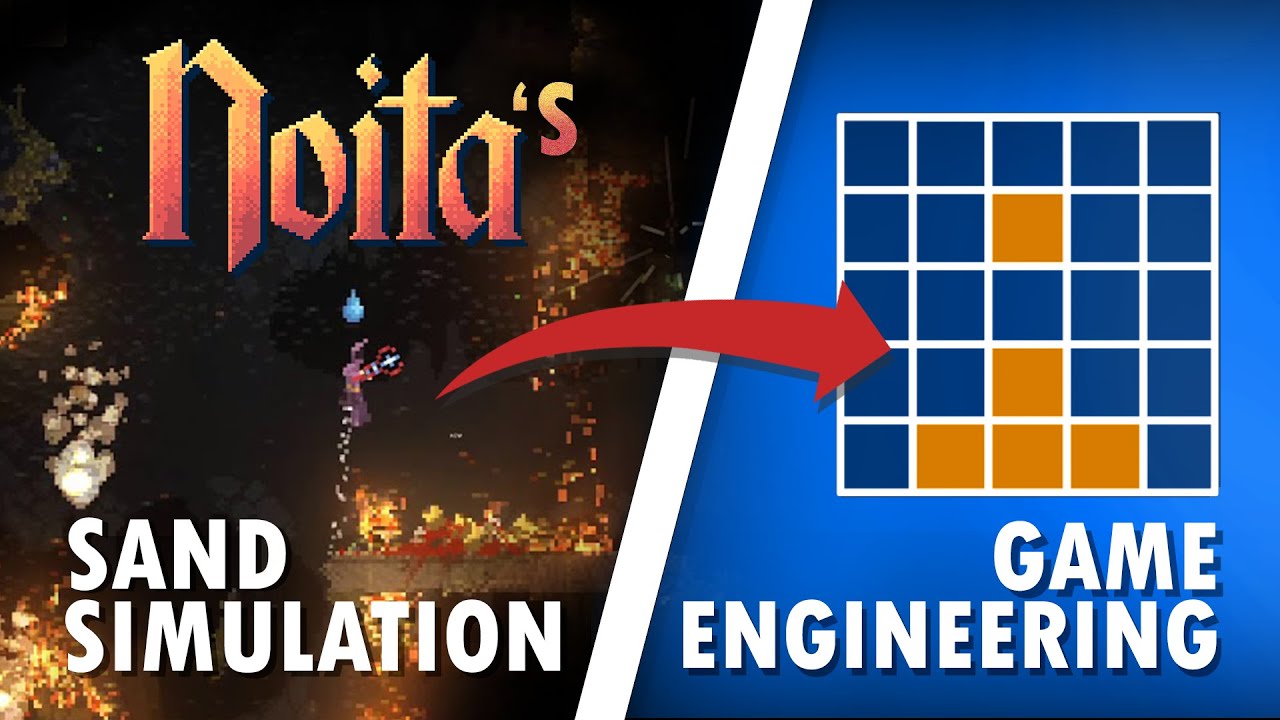 NOTE: There’s a typo @2:07. I wrote “bytes” when it should be “bits” for the gs_vec2, color_t, and b32 member variables for the particle struct. So the overall size should be *drastically* different (only 24 bytes in total). Sorry for the confusion!

Everyone in my Discord channel. Thanks for hanging around and being awesome.