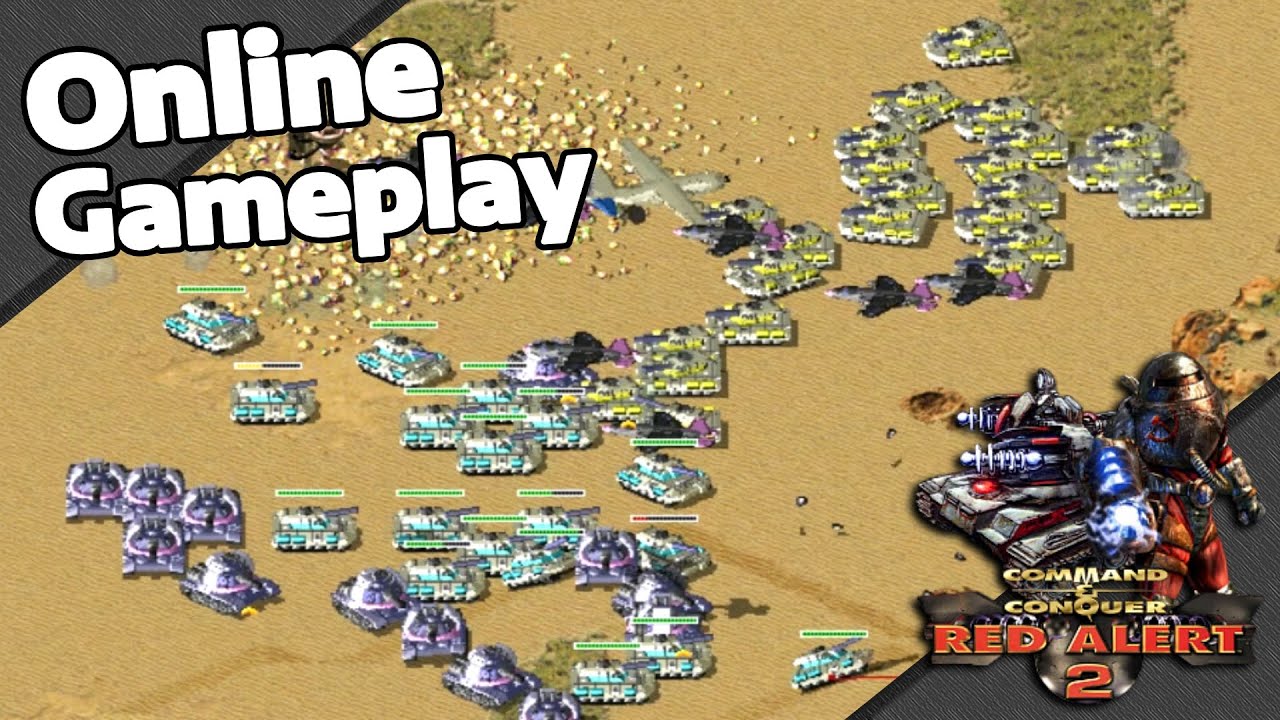 I’ll Thank You For Any Donate – PayPal:
Support The Channel With Patreon:

Command and Conquer: Red Alert 2 contains two playable factions, the Soviets and the Allies, which both previously appeared in Command & Conquer: Red Alert. The single player campaign is structured in an alternate-ending mode as opposed to a progressive story mode. Red Alert 2 was a commercial and critical success, receiving an 86% from GameRankings.