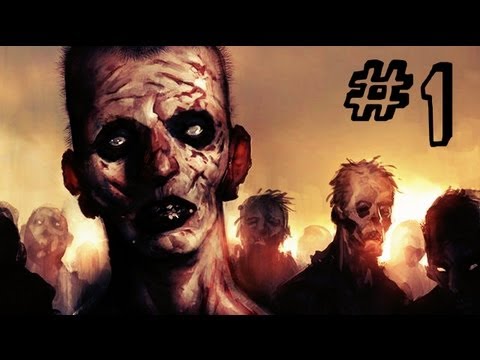 State of Decay is an open-world zombie-survival game, developed at Undead Labs and produced for Xbox 360 (via Xbox LIVE Arcade) and PC. State of Decay (formally codenamed as Class3) is a third person zombie-survival/action game developed by Undead Labs and published by Microsoft Studios. The end of the world has come, and players must explore an apocalyptic landscape while fending off hoards of zombies. The XBLA version of the game will be released in 2013, and a PC version will follow afterwards. The environment is an open-world that evolves over time, generating varying content depending on player actions. Players can set up a fortified safe area, form raiding parties, create supply chains, and collect resources.