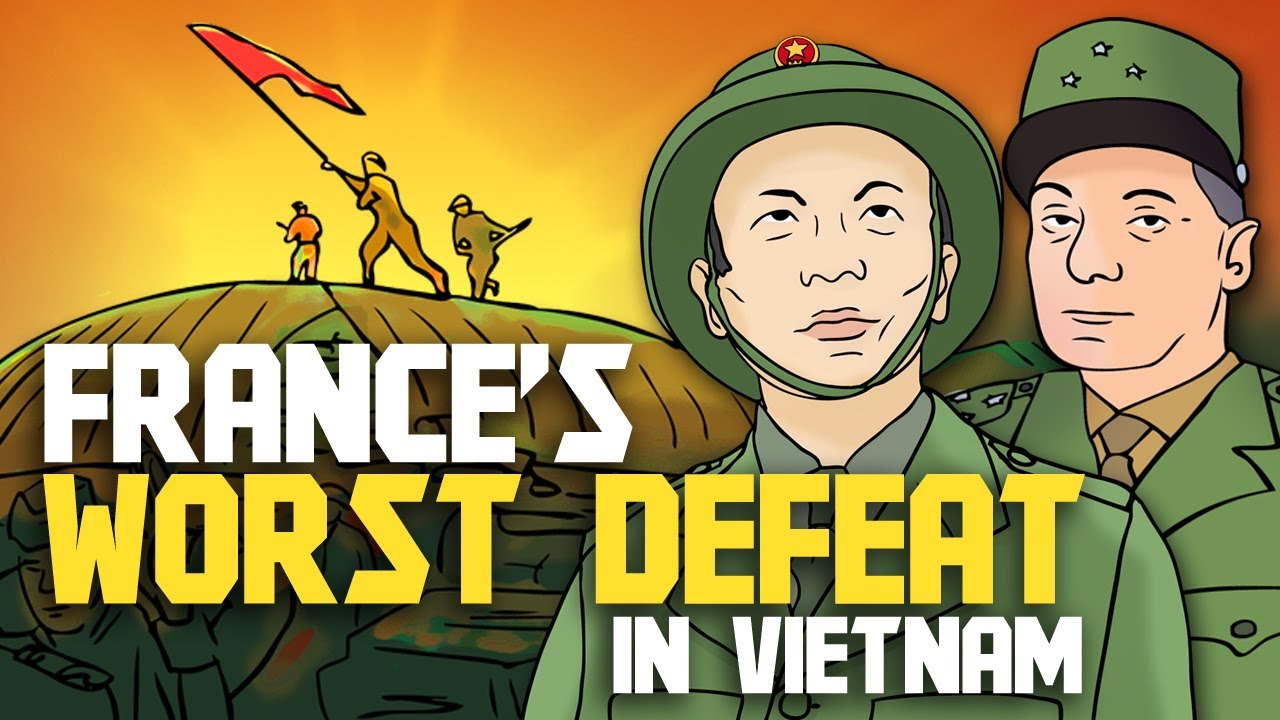 Thanks to Bespoke Post for sponsoring this video. New subscribers can get 20% off their first box with the promo code ARMCHAIR20 at checkout

Ironside Computers – Click here to customize your own PC: USE DISCOUNT CODE “History” FOR 5% OFF!

Sources:
Fall, Bernard B. Hell in a Very Small Place: The Siege of Dien Bien Phu. Da Capo Press, 1966.
Letters home from Italian volunteer in the French Foreign Legion
Karnow, Stanley. “The Light at the Start of the Tunnel.” The Washington Post. Last modified May 8, 1994.
BBC Radio documentary

Who were the Viet Minh:

Music:
All This – Scoring Action by Kevin MacLeod is licensed under a Creative Commons Attribution license (
Source:
Artist: