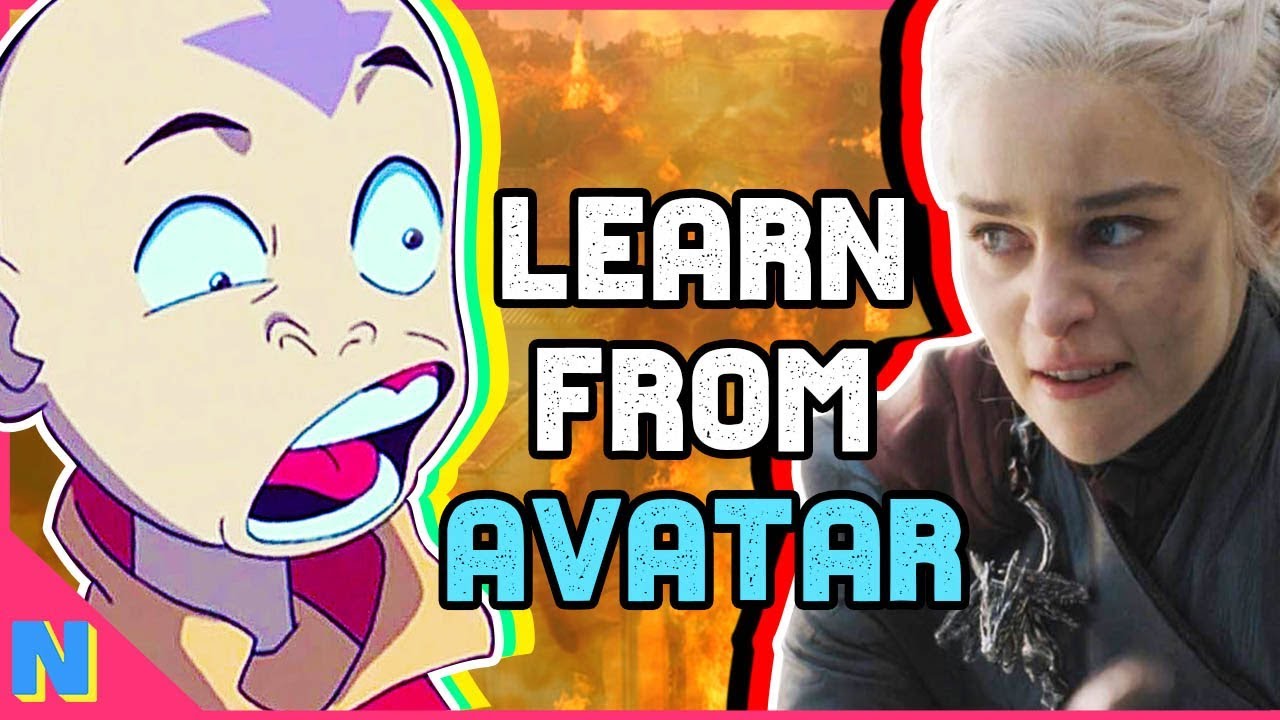 What ‘Game of Thrones’ Could Learn From ‘Avatar The Last Airbender’

With the conclusion of the worldwide sensation Game of Thrones, the internet obviously had a lot of opinions on how things went down. While I can definitely see validity to all the pros and cons out there, what I was mostly struck by was the shift in writing, namely the character development and the “twists.” And since I’m up to my eyeballs in Avatar research, naturally I started to draw comparisons between the two series. What they had in common, and where Avatar seemed to be more successful. What’s up, guys? I’m Kris Carr, and today I’m going to talking to you about what Game of Thrones could have learned from Avatar the Last Airbender.
#gameofthrones #avatar #thelastairbender #gameofthronesfinale